How Fostering A Dog Makes A Difference 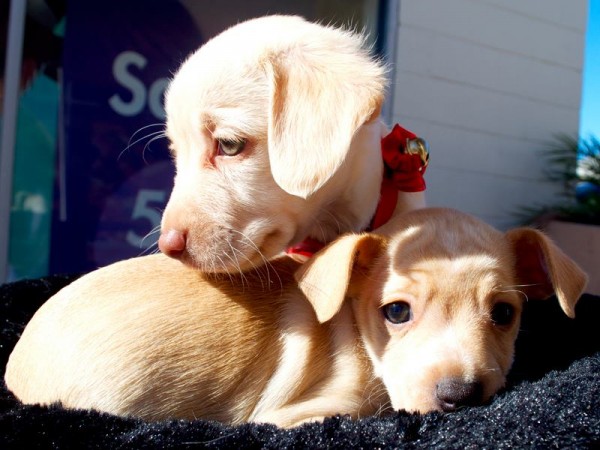 You might think that The MuttShack Animal Rescue’s job is done after rescuing a homeless dog from a lonely, caged and frightening animal shelter environment. But that’s where their job begins.

Because ultimately their goal is finding new homes for these dogs, not just getting them out of shelters.

“Our goal is not to rescue them from one cage and put them in another,” says Amanda St John. “We don’t think that that’s really ‘rescue’. Our goal is to get them into a home environment as soon as possible so they can see or remember what it’s like to be normal dogs, to run and play, to feel the love and caress of a caring human being and to know that people can be trusted.” 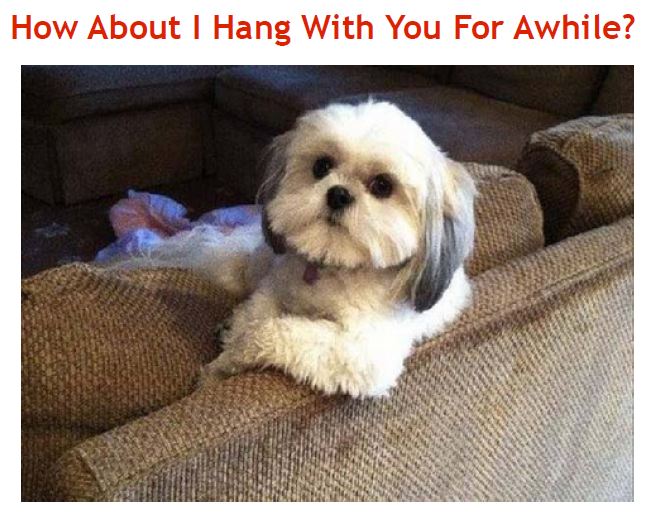 And that’s where the need for dog fosters come in. They promote “Save A Life. Foster A dog” as part of its fostering campaign because they need to get people to foster the rescued shelter dogs once they get them out of shelters.

Now, you might also think that The MuttShack Animal Rescue should have all the necessary resources to take in dozens of dogs rescued from animal shelters, but the fact is, it doesn’t. The lacking resources are fosters for the dogs between their weekly dog adoptions.

Like other animal rescue groups, MuttShack relies on volunteers, especially when you have only two people (founders  Amanda & Martin St John) who are driven to work day in and day out saving the lives of shelter dogs At times it seems like a thankless job, and that is probably because a majority of people don’t know what goes into the rescue of a shelter dog. So, here’s a short briefing on that:

First there is communication among the various high-risk and overcrowded animal shelters to find out which dogs are adoptable, then booking them for pick-up, then arranging their transport out of the shelters. Even this doesn’t always go as planned because some reserved dogs are transferred to other shelters.

Between the time the dog leaves the shelter and the time of MuttShack’s weekly dog adoption events, these dogs need fosters to care for them until they are adopted. When fosters are not an available resource, the task of caring for all the dogs falls on two people – Amanda and Martin – which then becomes an overwhelming task on top of everything else they are doing to get the dogs adopted.

Essentially, the biggest reason that The MuttShack isn’t able to save more lives is because there aren’t enough homes for them to be at during the one or two weeks they are waiting to be adopted.

I am writing this post because I’ve seen the joy, the devotion and even the frustrations that go into rescuing dogs from animal shelters. I’ve experienced this first hand from the moment Amanda and Martin started their quest and formed MuttShack. It actually pains me to see the frustrations due to lack of foster resources and it saddens me to see so few people step up to the plate to bring a shelter dog home temporarily until it can find a permanent home.

Individuals can make a difference. They can save a life of a dog. They can be a foster to a shelter dog until a loving family adopts it.